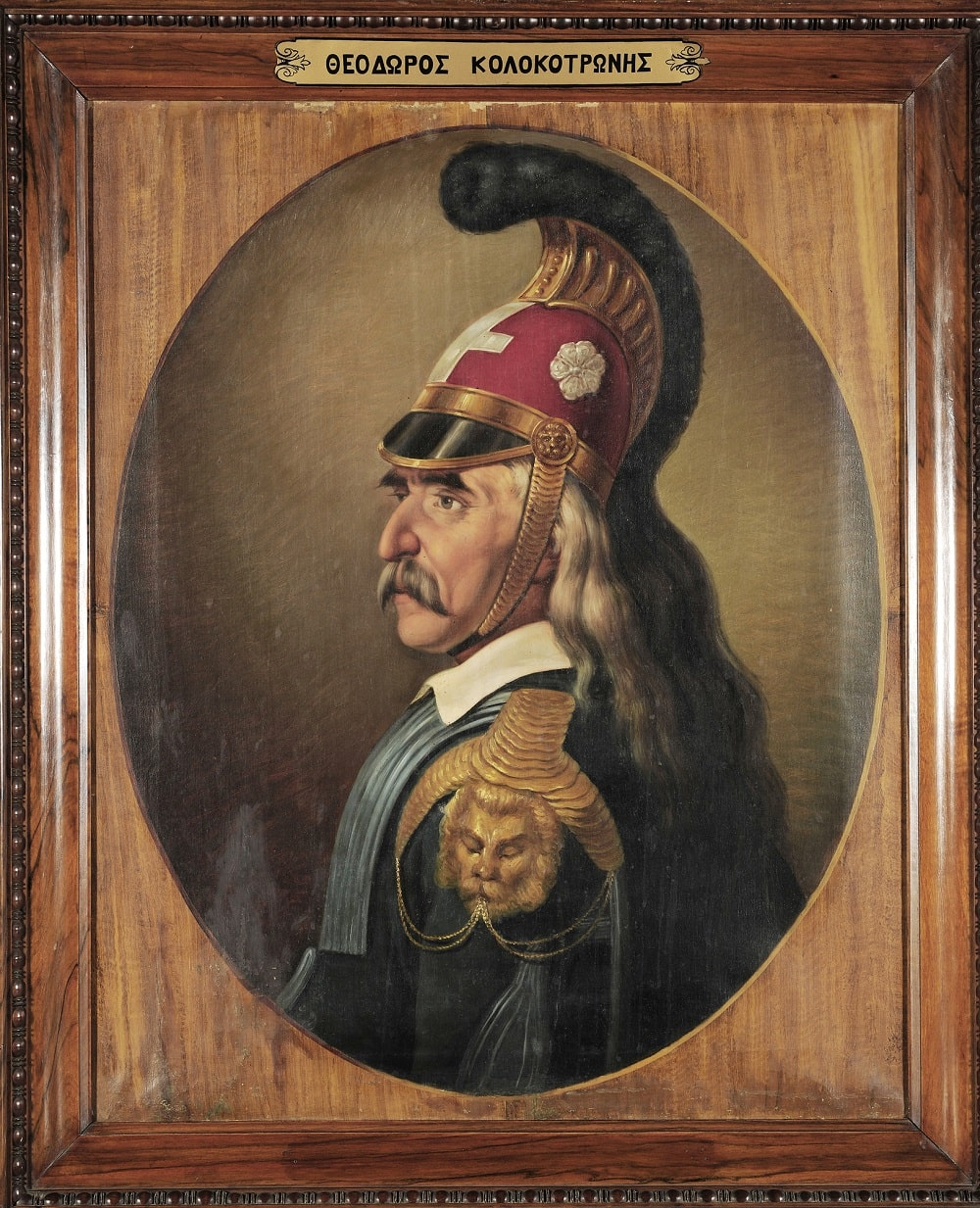 Historic Dimitsana, in the heartland of mountainous Arcadia, was a nucleus of the efforts to liberate the Peloponnese and of vital importance for the Struggle of 1821. With its monasteries and its library, it kept national consciousness as the homeland of significant scholars, religious and military leaders. Also, the production of gunpowder, a tradition in Dimitsana, proved to be decisive for the revolt throughout the Greek territory.

The exhibition in the Open-Air Water Power Museum traces the course of the Revolution shedding light on aspects of local history and the conditions that shaped the Morea region socially and politically during the century before 1821. Among other things, it presents the Modern Greek Enlightenment, Dimitsana with its schools and libraries, as well as the religious figures who studied there before becoming spiritual leaders of the Greek people. Moreover, the production of gunpowder and its strategic value in the years of the Revolution are highlighted, as well as the warfare around the first great goal of the Revolution, the conquest and control of Tripolitsa. The exhibition also deals with the civil strife between the allied islanders and Roumeliotes against the Moraites and the direct link between this conflict and the blow dealt by Ibrahim to the revolutionary struggle. The historical narrative is completed with the naval battle of Navarino and the creation of the Greek state by Ioannis Kapodistrias. The memory of 1821 and the identity of modern Greeks are the final aspects of the exhibition, also including historical editions and funerary masks of fighters.

Among the exhibits are personal objects, weapons, portraits and busts of religious and military leaders and other protagonists of the Struggle, such as Patriarch Gregory V, Theodoros Kolokotronis, Anagnostis and Kanellos Deligiannis, Petrobey Mavromichalis, Papaflessas, Kallinikos Kastorchis, Nikitaras and Nikolaos Tampakopoulos. Significant archival material (documents, engravings, letters, books, etc.) are highlighted, while the exhibition also comprises original audiovisual productions about the daily lives of soldiers and civilians, the battles of the Struggle, the shaping of the borders of the Greek state.