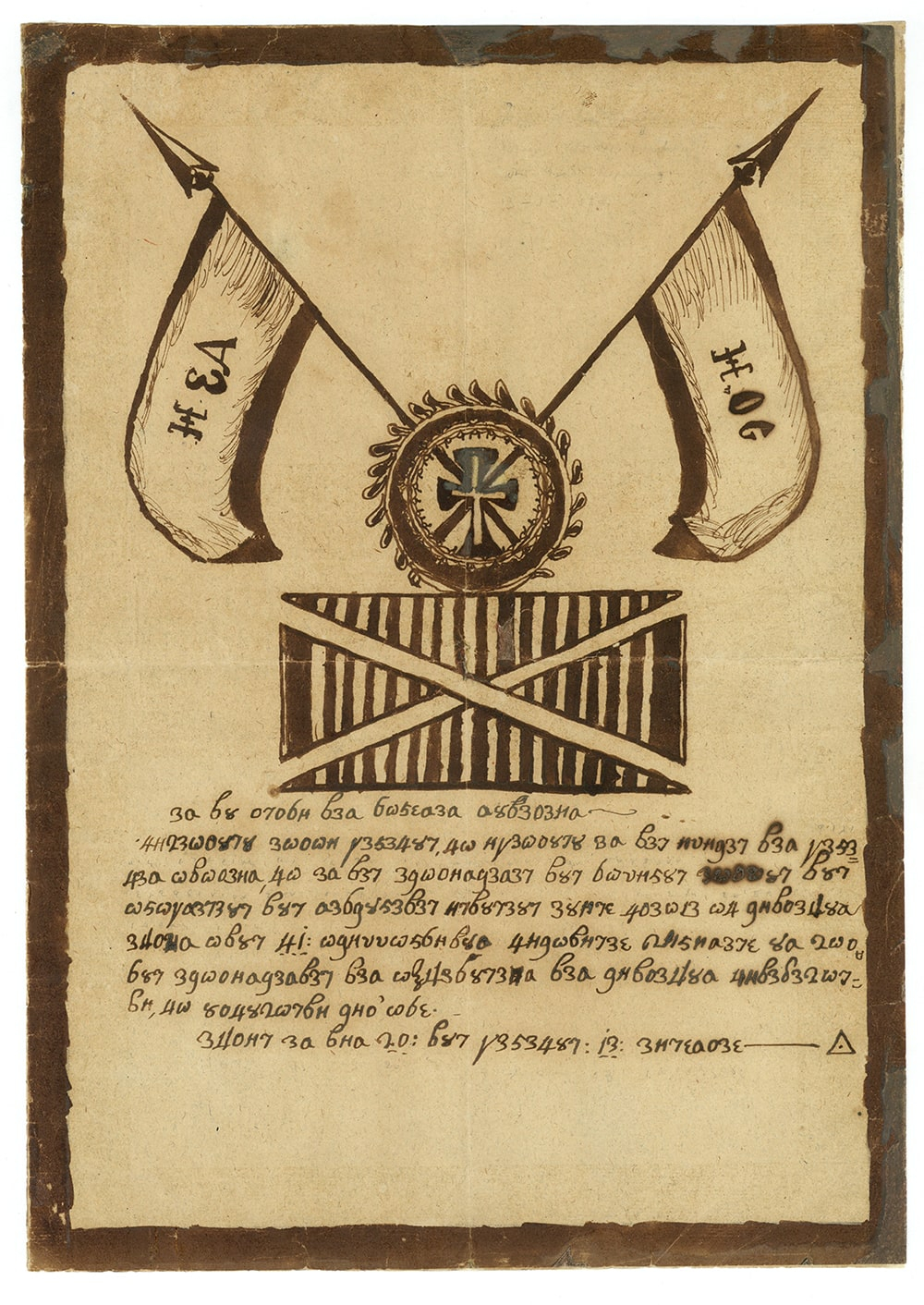 The founding declaration of the HESG in May 1882 made provision also for the establishment of an Archive of documents of historical importance. From the first years of its operation, numerous acquisitions have been entered in its inventory. Today the historical documents in the Archive make up about 350 archival units.

The archival material comes mainly from gifts of agencies and persons, but also from purchases. It covers the period from the sixteenth to the second half of the twentieth century and sheds light on the most critical periods of Neohellenic history: the period before the Struggle for Independence, the War of Independence, the creation of the Greek State, irredentist-revolutionary movements in the reign of King George I, Macedonian Struggle, Balkan Wars, movement for the autonomy of North Epirus, Asia Minor Campaign, Greek-Italian War, German Occupation, Olympic Games. Among the most important archives an outstanding place is held by those of the members of the Philike Hetaireia, Panagiotis Sekeris and Emmanuel Xanthos. The archival units are complemented by the very important collection of printed matter and feuilles detachées, as well as rare manuscript codices of ecclesiastical and mainly historical content, from the eleventh to the twentieth century.

Through the numerous public and private archives, which are irrefutable historical sources, researchers on the history of Modern Hellenism are able to approach the events and investigate their causes.