Did you know that the battle of Kremmydi ... 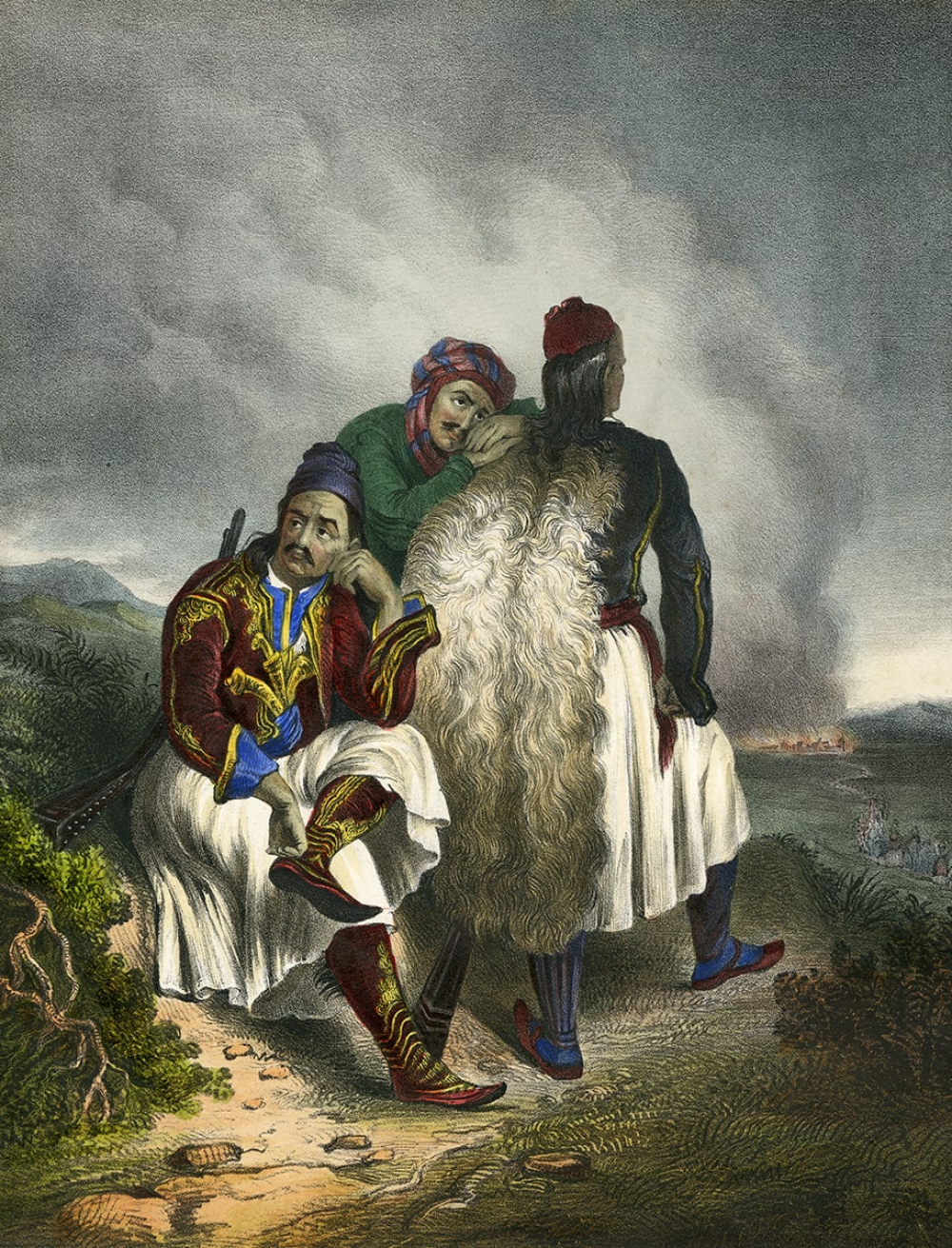 On April 7, 1825, Kyriakos Skourtis, a captain from Hydra, appointed by Koundouriotis government as the commander-in-chief of the land forces, led the Greeks in the battle of Kremmydi. His inexperience regarding ground warfare operations led the Greeks to a severe defeat.

“Koundouriotis, dumb as he was, instead of being praised by appointing a leader to save the homeland, he decided to have Skourtis command and lead the leaders of the land; the naval officer did not even know the war at sea. He used to say to the landsmen: ‘Upwind, jibe!’. They replied: ‘What does he say? What the fuck?’ Anyway, their patriotism, the psychosis of the faction, the separation and the civil war, as well as the discord between Kolettis and Mavrokordatos, so that the one may not be glorified and the other one may lose […]. Ibrahim invaded the Peloponnese and ravaged it all, not based on bravery of the Arab people but on what I tell you. Sixteen thousand soldiers, young Greeks, Roumeliotes, Peloponnesians, Spartans and others, all of them sat and ate lambs and chickens, and when the Arab found them, chased them away. This is the result of separation and discord…”. (The Memoirs of General Makriyannis, 1797-1864).