Did you know that Samuel Gridley Howe founded Washingtonia... 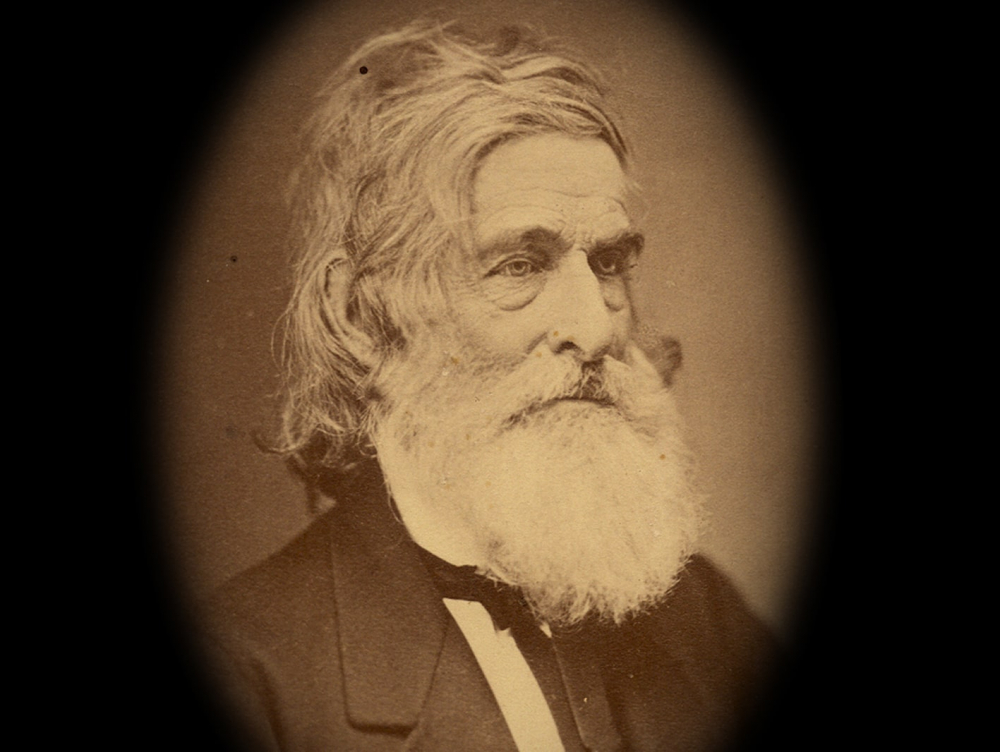 Samuel Gridley Howe (1801-1876)
...the first American refugee colony in Corinth?
In 1829, as a 28-year-old physician, Samuel Gridley Howe established the first American refugee colony to house internally displaced victims of the Greek War of Independence. Howe had tremendous hopes for the colony given its profitable location in the middle of the Isthmus. Given the colony’s rapid growth and success by mid-June of 1829, Howe selected the propitious name “Washingtonia” (or alternately “Columbia”) in the hopes of a future capital city. The settlement existed still when Howe visited again in 1844 and the villagers gave him a rousing welcome, like a hero returning home.
«I selected twenty-six families from Scio, Aivali, and Athens, brought the men here with me, in a few days put up some huts, and then transported their families here. …While I am thus employing about two hundred poor, assisting the masons in building, the families composing the colony are employed in agriculture… I have tried many ways of distributing American charities among this suffering people; I have been moved to tears by the expressions of joy and gratitude of the hungry wretches to whom I gave food ; I have been delighted at the sight of others cheerfully labouring for their daily bread and benefiting the public; but those sensations equalled not that perfect satisfaction which I now feel in witnessing the labour of these colonists. Their homes are in possession of the Turks; they have no hope of re- turning to them. But yesterday destitute, ragged and hungry, they are now busily and happily at work for themselves and for the benefit of other poor. They are earning their daily bread, and enjoying a rational prospect of soon becoming forehanded in the world. They know that; they are grateful for it.  … I propose the name of Washingtonia for this colony.»
Sam'l G. Howe.  Washingtonia, Isthmus of Corinth, June 16th, 1829, in L. Richards (ed.).1906. Letters and journals of Samuel Gridley Howe. The Greek Revolution. Boston: Colonial Press, pp. 354-359
OPENING HOURS
September - June
Tuesday - Friday: 09.00-16.00
Saturday - Sunday: 10.00-16.00
July - August
Tuesday - Sunday: 10.00-16.00
Admission until: 15.30
TICKET PRICES
Full admission : € 3
Reduced admission : € 1.5
Free admission: Every Sunday, the International Museum Day (May 18th) and the following holidays:March 25th, October 28th.
MUSEUM SHOP
Opening hours Tuesday- Sunday 09:00-16:00
Subscribe to our newsletter