Did you know that a Greek lived among the Brahmins... 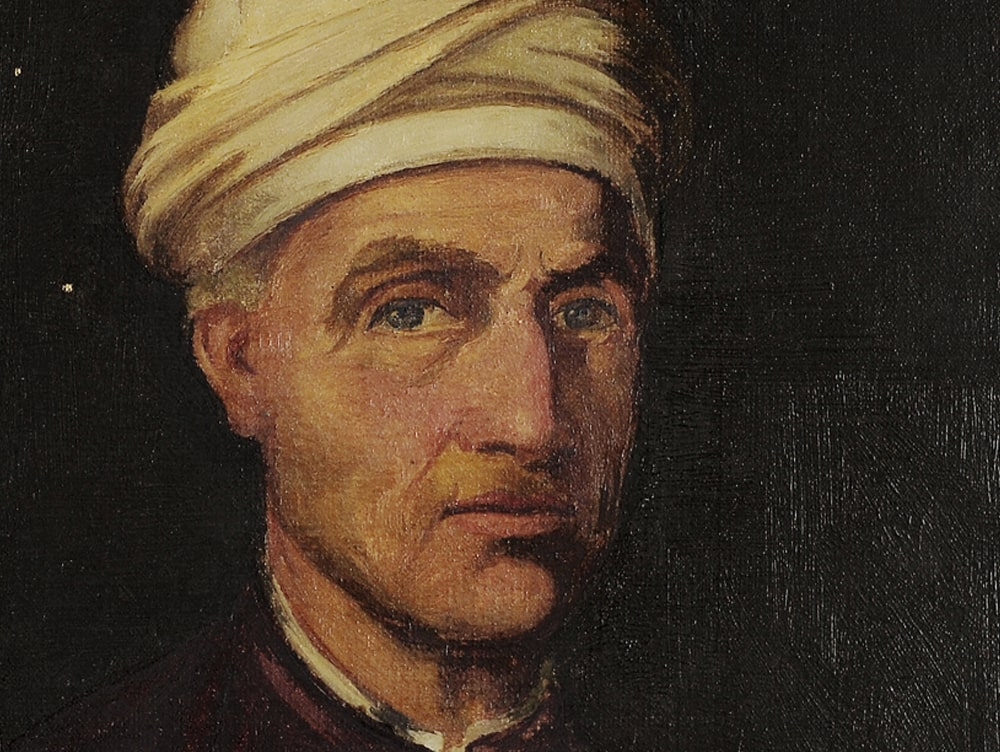 ... on the west bank of the Ganges, devoted himself to the study of Sanskrit and is considered one of the pioneers of Indology?

Dimitrios Galanos  (1760–1833) was the earliest recorded Greek Indologist. His translations of Sanskrit texts into Greek made knowledge of the philosophical and religious ideas of India available to many Europeans. Born in Athens, he spent 47 years in India, where he translated many Hindu sacred texts into Greek and compiled a Sanskrit-English-Greek dictionary of over 9000 words. The Anglican Bishop of Calcuta, and also a traveler, Reginald Heber (1783-1826) writes about him :

“Among them is a Greek, a well-informed and well mannered man, who has fixed himself here for many years, lining on his means… and professing to study the Sanscrit. I heard a good deal of him…and was much struck by the singularity and mystery of his character and situation. He is a very good scholar in the ancient language of his country, and speaks good English, French and Italian. His manner are those of a gentleman, and he lives like a person at his ease. He has little intercourse with the English, but is on very friendly terms with the principal Hindoo families. He was once an object of suspicion to government, but after watching him for a long time they saw nothing in his conduct …So few Europeans, however, who can help it, reside in India, that it seems strange that any man should prefer it as a residence, without some stronger motive then a fondness for Sanscrit literature.” (Reginald Heber, Narrative of a Journey Through the Upper Provinces of India: From Calcutta to Bombay, 1824-1825. Vol.1, London, 1828 p. 436-437)

Dimitrios Galanos  died on 3 May 1833 in Varanasi. He was buried in the Catholic cemetery there, and his tombstone is inscribed with the epitaph, "ΕΙΣ ΜΝΗΜΗΝ ΔΗΜΗΤΡΙΟΥ ΓΑΛΑΝΟΥ ΤΟΥ ΑΘΗΝΑΙΟΥ" (in memory of Dimitrios Galanos the Athenian) following by a note in Hindustani, written by Munshi Sital Singh, a "wise Brahman" who was a friend and teacher of Galanos. A "Dimitrios Galanos" Chair for Hellenic Studies was established at Jawaharlal Nehru University in New Delhi, India in September 2000.