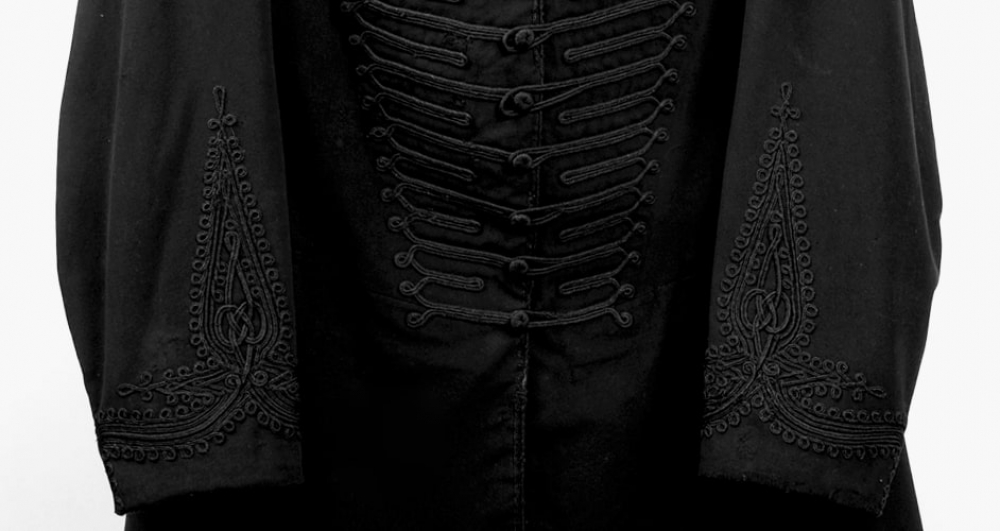 The Collection includes about 100 complete uniforms of eponymous officers of the Greek Army and of diplomats, from the 1821 War of Independence until the Second World War, as well as parts of military uniforms and their accoutrements.

One of the rarest and also the oldest items in the Collection is the coat of the soldier in the Sacred Brigade Konstantinos Xenokratis (1799-1876), which was donated by his family in 1899.

From the time of the Governor Ioannis Kapodistrias (1828-1832) the Collection has buttons from military uniforms, which are decorated with the reborn phoenix, emblem of the Greek State. Among the prize possessions of the Collection are the uniform of General Richard Church from the reign of King Othon and the uniform of a National Guard (1862-1880).

The Collection includes mainly uniforms of the Army and the Navy.