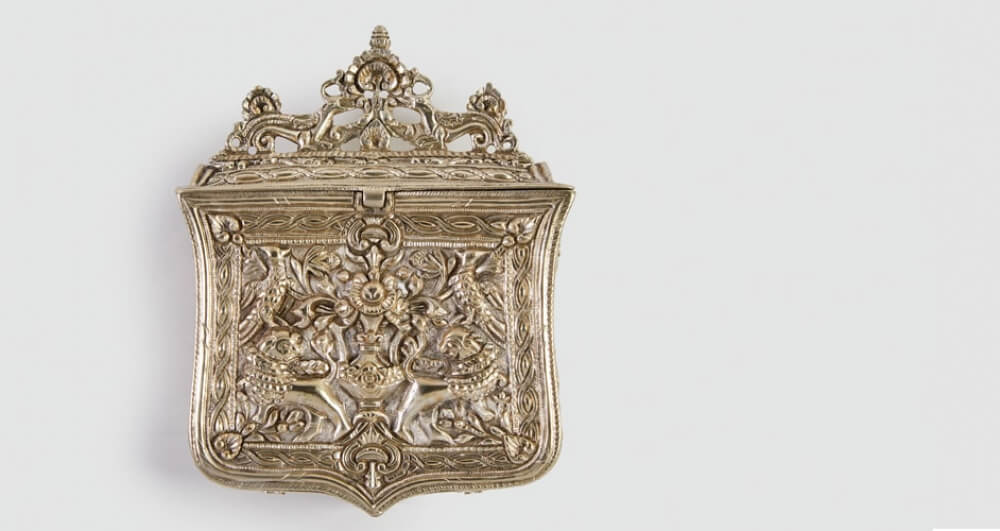 Φωτ. Λ. Παπανικολάτος
The Collection of 1,500 objects – gifts and purchases – of defensive and offensive weaponry and military armour, from the fourteenth to the twentieth century, began to be formed in 1882.

The main units are: